CLIU, a see-through mask for COVID and post-COVID times, launched a crowdfunding campaign and was running against a deadline. At the end of 2019, facial masks were widely accepted as a major asset in the prevention of the spread of COVID-19. They took a significant toll on the quality of life, but some refused to wear a facial covering, for various reasons.

The biggest challenge for this innovative company was getting backers, when most people were debating whether or not to wear them, because they make breathing more difficult. That’s where Promotehour came in and helped them get some press coverage. We reached out to CLIU and offered our services at just the right time before they ran into any major setbacks that could have jeopardized the crowdfunding campaign.

We ended up with a list of journalists who would be interested in the news regarding this product.

We reached out to them one by one without losing time, as CLIU’s battle was against a deadline. We were able to show the best in this product by sharing prototypes with the journalists right on time. The PR team was constantly communicating with CLIU and their team members, keeping everyone on the same page.

The first article came out in just four days after Promotehour started pitching, and the others followed. This allowed CLIU to get quality press coverage, helping them reach their target quickly.

CLIU got excellent media coverage in top media outlets, including WIRED, Forbes, Newsweek, and Mint. Furthermore, it easily raised the amount pledged on the Indiegogo crowdfunding platform. We are happy to have been a part of their journey.

Get a free quote 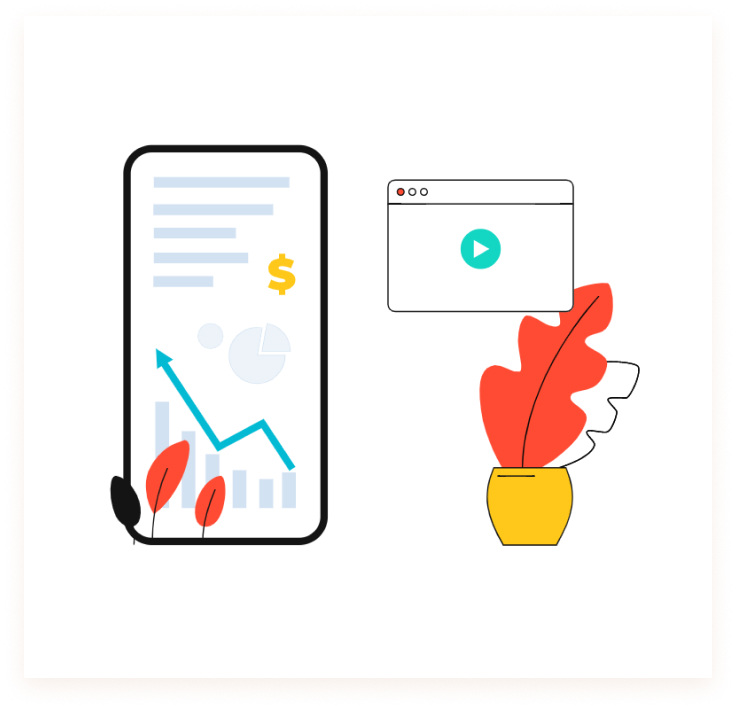